Finding God's Amazing Will For Your Life And Ministry - Articles | Preachit.org

Finding God’s Amazing Will For Your Life And Ministry 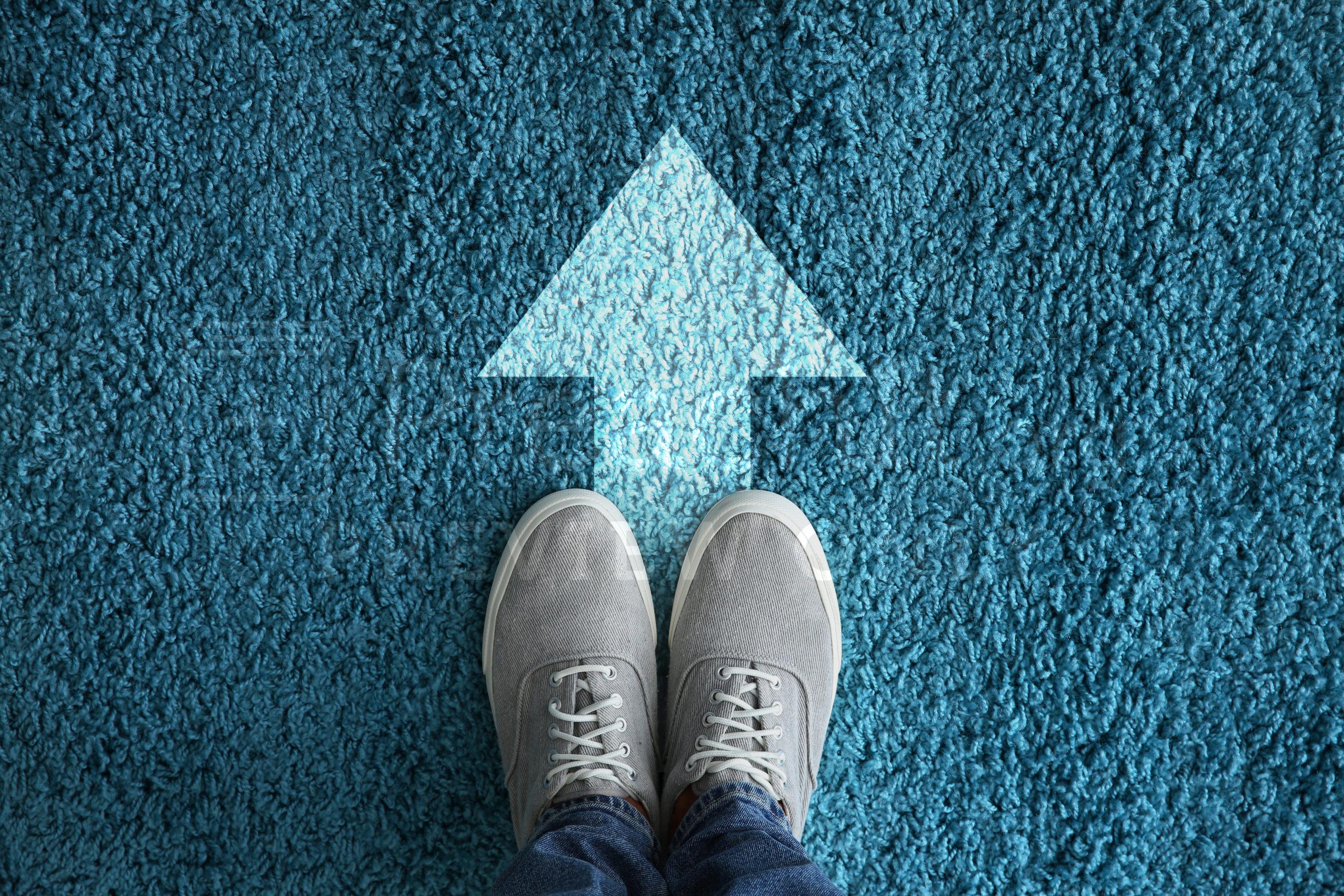 The Difference Between Called and Chosen

The Scriptures declare that God has a higher purpose and calling for every person. Finding God’s amazing will for your life and ministry is easier than you think. To understand His will for your life, you must first understand the difference between being called and being chosen.

1 Peter 2:9 But ye are a chosen generation, a royal priesthood, an holy nation, a peculiar people; that ye should shew forth the praises of him who hath called you out of darkness into his marvellous light:

God has called us all out of darkness.

Most of us understand that this is God’s will for our life. We’ve all been called by God.

Matthew 22:14 For many are called, but few are chosen.

This Scripture lets us know that there is a definite difference between being called and being chosen.

One of the most important aspects of knowing God’s will for your life is to understand what it means to be chosen.

Matthew 22:2-14. The kingdom of heaven is like unto a certain king, which made a marriage for his son. And sent forth his servants to call them that were bidden to the wedding: and they would not come. Again, he sent forth other servants, saying, Tell them which are bidden, Behold, I have prepared my dinner: my oxen and my fatlings are killed, and all things are ready: come unto the marriage.

But they made light of it, and went their ways, one to his farm, another to his merchandise: And the remnant took his servants, and entreated them spitefully, and slew them.But when the king heard thereof, he was wroth: and he sent forth his armies, and destroyed those murderers, and burned up their city.

And when the king came in to see the guests, he saw there a man which had not on a wedding garment: And he saith unto him, Friend, how camest thou in hither not having a wedding garment? And he was speechless. Then said the king to the servants, Bind him hand and foot, and take him away, and cast him into outer darkness; there shall be weeping and gnashing of teeth. For many are called, but few are chosen.

After taking revenge for the killings, the king said, “those who I called to come were not worthy.”

The king then calls his servants to go out into the streets to invite everyone they see to the wedding, both the good and the bad.

These guests accept the invitation, and the banquet hall is filled with people.

There were two differences between being called and being chosen.

These two responses represent the choices many make today when they miss the call of God upon their lives.

Notice, the calling had nothing to do with who the people were.

God has called you;

What really matters to God, is how you respond and prepare yourself for His call.

God always patiently waits on us when He calls, and always gives us second chances.

History also tells us that the kings of this era had a custom of providing garments befitting the occasion a guest might be invited to.

When the guest in this parable chose not to put the wedding garment on, it was an insult to the king. Because of this, the guest was banished into outer darkness.

Those who put the wedding garment on were chosen.

Another interesting part of the culture of that day was;

When we are covered by His blood and filled with His Spirit, we become enabled by Christ to fulfill His plan in this world. We become Chosen.

You have responded to God’s call and God has chosen you for a specific place and purpose in His Kingdom.

How Can I Know God’s Will for My Life?

Once we realize that God has called us and chosen us, we need to understand God’s specific will for our life.

It’s important to answer these questions.

Eph 5:17 Wherefore be ye not unwise, but understanding what the will of the Lord is.

It was Paul’s desire that the church be filled with the knowledge of God’s will for their life;

Colossians 1:9-10 For this cause we also, since the day we heard it, do not cease to pray for you, and to desire that ye might be filled with the knowledge of his will in all wisdom and spiritual understanding; That ye might walk worthy of the Lord unto all pleasing, being fruitful in every good work, and increasing in the knowledge of God;

God’s Word reveals His will for your life.

It is clear that God wants us to know His will. God’s will is not a mystery, nor is it difficult to understand.

Here is how we begin finding God’s will.

As we learn more about God’s Word (will), we immediately begin implementing His Word (will) into our lives.

The Bible states; Eph 5:10 Proving what is acceptable unto the Lord.

In the Message Bible, this is translated, “Figure out what will please Christ, and then do it.”

You figure out God’s will by reading His Word.

John 15:16   Ye have not chosen me, but I have chosen you, and ordained you, that ye should go and bring forth fruit, and that your fruit should remain: that whatsoever ye shall ask of the Father in my name, he may give it you.

Oftentimes, this becomes a battle of the mind.

This is why the Bible calls this proving God’s will.

This involves a renewing of one’s mind;

Rom 12:2 And be not conformed to this world: but be ye transformed by the renewing of your mind, that ye may prove what is that good, and acceptable, and perfect, will of God.

When we start with the small things we know to do, God will trust us with bigger things.

The will of God is an evolving process that progresses more and more as we prove ourselves to Him.

Proverbs 3:5-7 Trust in the Lord with all thine heart; and lean not unto thine own understanding.In all thy ways acknowledge him, and he shall direct thy paths.

Wouldn’t it be nice if God instantaneously revealed His plan for our entire lifetime?

But if He did that;

God only reveals as much of His Will to us as we are able to handle at a given moment.

If you will do what you know to do right now, then God will direct your future.

Many have the misunderstanding that career plans and education should be put on hold until one receives a revelation from God about their calling.

The Greek word for ‘tarry’ means to, “continue in your given state or condition.”

God doesn’t want us to stop living our lives when we become a Christian. God wants us to continue living as a Christian in our given profession until His purpose changes for our lives.

In the course of your life, allow God the opportunity to influence and even change your plans by being sensitive to the voice of God.

Ps 37:23 The steps of a good man are ordered by the Lord: and he delighteth in his way.

God will open the right doors and close the wrong doors if you allow Him to order your steps.

Until God specifically calls you away from your career, do everything you can do to become successful and financially stable.

What’s more, God will use your profession to fulfill His plan in your life.

You can be as much in the will of God in a secular career as you can in full time ministry.

Many people wait on some supernatural revelation from God that may never come.

This doesn’t mean He is not talking to you. In this dispensation, God speaks to us through His Word and His Spirit.

His voice may not be as dramatic to us as those Old Testament examples, but hearing His Spirit speak to us is even more miraculous.

Here are some keys to consistently finding God’s Will for your life:

Throughout the Scriptures there are numerous people who were sensitive to the voice of God.  This allowed them to find the will of God for their life. Despite sin, human weakness and adversity, they accomplished extraordinary feats for the Kingdom of God.

Matthew 6:33 But seek ye first the kingdom of God, and his righteousness; and all these things shall be added unto you.

Click here to read Are You Stuck In A Rut to learn how to find your next calling in ministry.

Close & Don't Show me this again.