Are Signs Of Organizational Dysfunction Destroying Your Church’s Potential? 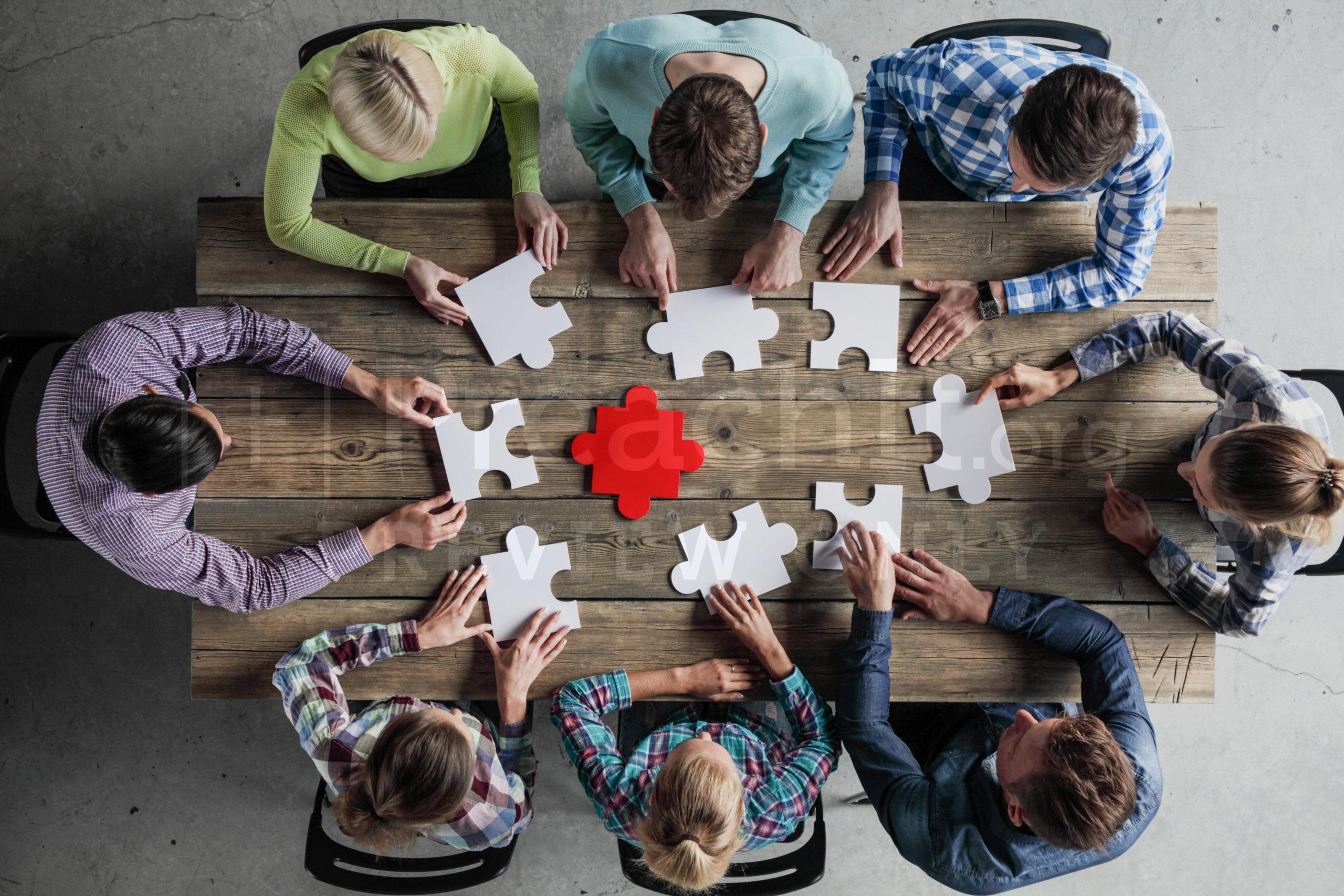 Is your Christian church or organization dysfunctional? It could be, and there are many definite ways to know for sure.

A dysfunctional body of any kind is not a healthy body. If it is dysfunctional it needs to be healed in order to attain a greater potential.

There are many common patterns to dysfunction that spans many types of organizations. The issue continues to grow and, although such organizations can actually do good, the harm they cause to people is immeasurable.

A lot of good can be done by an organization, but it’s potential is limited if it is dysfunctional. More importantly, it can do a lot of damage as it hides beneath a facade of doing good.

What is Being Said and Really Happening?

Your church or other Christian organization may be doing great things, but do its people commonly speak of being “really miserable around here?” Do people just keep their heads down and do their jobs? Do they shy away from certain individuals?

Is there a fear of speaking up? Do family names and relations give certain individuals rank over others? Do the ideas of certain leaders trump the better ideas of others?

Would you or people around you leave if there was a viable alternative nearby?

If so, therein lies the quandary of the dysfunctional Christian organization: it often does good things on the outside while destroying the souls of those on the inside.

So, how do you know if your Christian organization or church is dysfunctional?

The following insights to dysfunction can assist you in determining if your organization is dysfunctional.

1. The culture consistently validates it does not truly value those serving, just those leading and the function of the organization.

Whenever ministry leaders see people as tools rather than partners, the end result is that people are used to serve the purpose rather than being part of the purpose. They are the tools, but they don’t matter– only the leaders matter.

New members are valued on the basis of the contributions they can make in forwarding the organization’s initiatives, more than upon the value of their souls.

2. The leader is the only one who is allowed to think and be heard.

The followers are to implement and nothing more. As the organization grows and the leader’s bandwidth does not, decisions are delayed and delayed because other leaders cannot make them. Organizational paralysis ensues whenever the leader is absent.

The leader’s decisions become based on opinion, emotion, experience, and position in the hierarchy rather than data.

The leader’s office might become as “the black hole to which ideas go to die.” All ideas have to be approved by the leader, and since that leader thinks only he/she has good ideas, no ideas are allowed to come directly from the people.

Quite often the great ideas of others are usurped and claimed as the leader’s own ideas. The justification is to tell you that you are paid to work and not to think, or to park your brains in the parking lot. This stifles workplace creativity, motivation, buy-in, and ownership.

3. The organization or church thinks everyone else is wrong and only they are right. Everything is condescending toward outsiders.

Thus, no value is perceived in other people or groups. There is a narrow group of the acceptable, and the “others” are not just wrong for they are stupid. Arrogance is almost always a mark of an unhealthy Christian organization.

Jealousy is quickly manifested toward anyone in the ranks who becomes recognized for their skill or contributions. Leaders feel insecure and guard their territory against any intrusion by new and gifted people. The cultural norm is to quickly put people in their place. People learn to walk softly.

4. People rationalize that the good they are experiencing is worth the abuse they are receiving.

Often, it is not until they have stepped away that they realize this was not true. This is one of the great lies that Christians are led to believe — that the end justifies the means. This is a major control-hold placed on people by cults.

Dysfunctional organizations are towers of cards: looking (and maybe doing) good now, but they will fall because eventually the truth comes out.

Some people caught in dysfunctional organizations fear the loss of their livelihood if they question authority or raise unwanted attention. Fear and control become entrenched mechanisms. People just do their job, perform the minimum, obey what they are told, stay within their lanes, and remain silent. The “not my job” syndrome sets in.

one can speak truth to power.

Often, these dynamic leaders are known for their anger, yet the organization fears (rather than addresses) the leader’s anger. In the end, the leader is unquestionable due to spiritual, apostolic, ecclesiastical, academic, or some other power base.

The people are taught not to question those in authority. Scriptures are routinely used out of context, such as 1 Chronicles 16:22 which says, “Touch not mine anointed, and do my prophets no harm.” The truth is never taught that every one of God’s born-again children are anointed, and that leaders have no more right to touch them than they do the leaders.

6. Many times, the leader gets a pass for the negative fruit of his/her leadership because of some overwhelming characteristic: preaching ability, intelligence, ability to woo others, or more.

Yet, the fruit remains below– a culture toxic to all who swim downstream. The leader is often seen (from the outside) as a great leader, but those inside know him/her as someone who is, well, more concerned about outside appearance than godly leadership or even principled character.

This issue is more common than you might expect, and among different denominations and groups.

Thankfully there are healthy work environments out there. However, there is a significant issue out there also — a lot of unhealthy Christian organizations are hurting those who serve within them. This cannot be ignored, and it should be rectified whenever it is at all possible.

7. The legacy of the organization becomes something to protect. Passing leadership to generational family members is more important than identifying the best overall qualified fit for the role.

Sermon after sermon, illustration after illustration, and promo after promo, are dedicated to the leaders and their accomplishments rather than the mission and purpose. Monuments are built in honor of the chosen few, rather that to the empowering many.

Successors are chosen either because of relationship to the bloodline, or at least due to their unflappable loyalty to the party or family business. And never forget that quid-pro-quo often applies in religious organizations too.

Are in an unhealthy church or organization? If so, please understand that it takes courage, wisdom, patience, prayer, and perseverance to change it. Count the cost before you ever try.

Organizations develop cultures, and quite often they do not represent that of the Kingdom of God. They should.

Efforts to better an organization should never be done carelessly. Great damage can result from well-intentioned but misguided actions.

If this article speaks to you, prayerfully go to the LORD for wisdom, guidance, and the  timely opening of doors. Use caution and Godly wisdom before speaking to others and let not your good be evil spoken of.

There are many materials available to help better any organizational malady. Search, research, and pray for guidance.

God cares about people and also His purpose. He can be a very present help.

Click Here to read Make Changes Without Getting People Steamed

Close & Don't Show me this again.