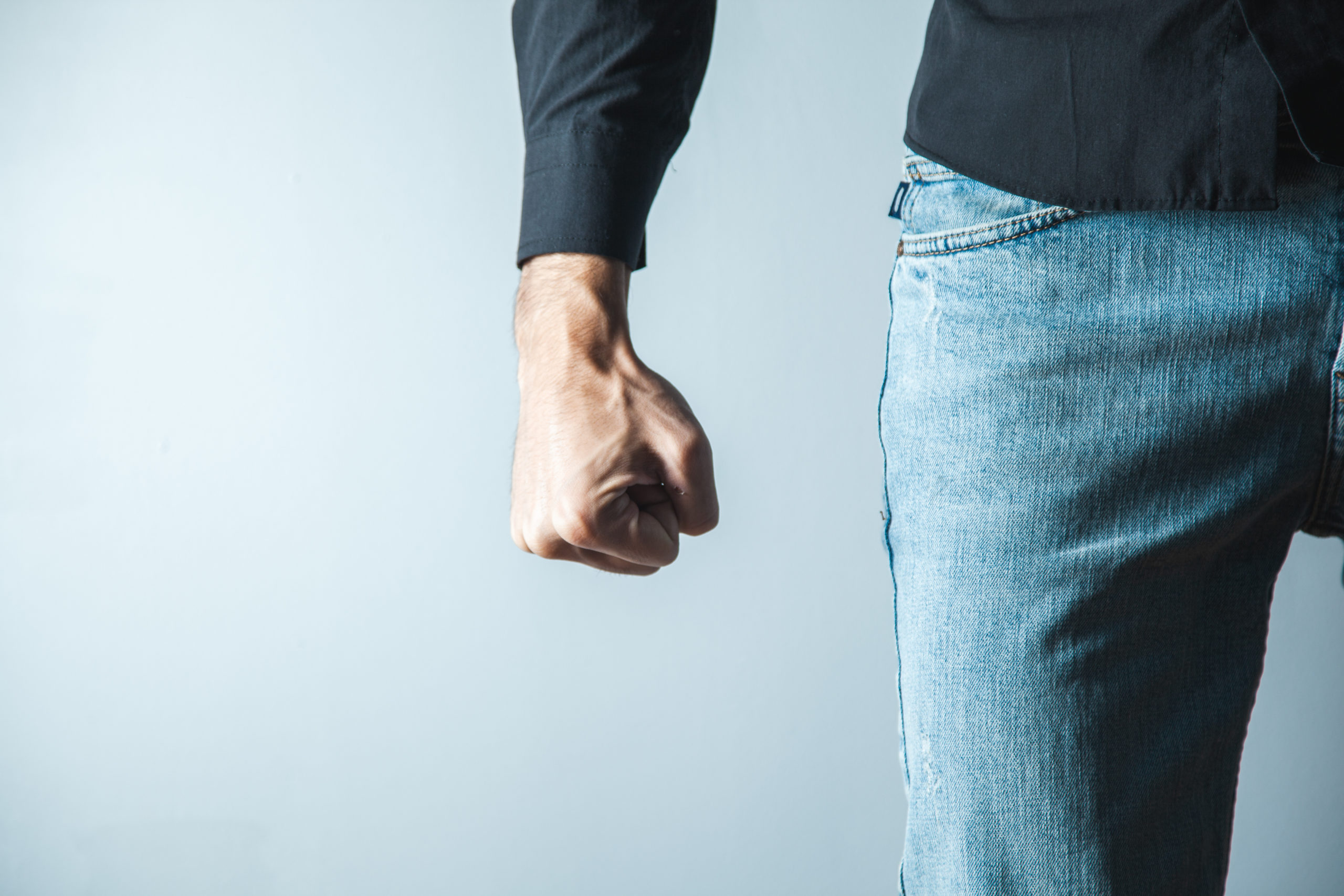 Anyone can become angry.  That is easy.  But to be angry with the right person, to the right degree, at the right time, for the right purpose and in the right way, that is not easy. – Aristotle

Some of you will not appreciate us quoting from Aristotle, but you have to admit, the guy has a good point.  Anger can eat a person up.  Your true potential as a minister of God can be thwarted by un-harnessed anger.

People who explode and express anger easily can cause great harm to those they are called to encourage.  It’s important for us to understand anger and its potential to destroy.

Exploding because someone hurt you:

When most people get hurt they cry out.  This is natural.  But it is not healthy to express anger every time someone hurts your feelings.

A good leader has the ability to harness his anger and even displace it toward healthy and more productive avenues.  Mistreating someone because they hurt you is not just.  It is bullying.

It is entirely possible that the person who hurt you did it unintentionally and without malice.  You would be wise to forgive them quickly and swallow that anger before you create a fissure in a relationship that cannot be mended.

Being addicted to anger:

Some people love to be angry.  They enjoy the feeling of superiority they get when they have told someone off.   They actually look for opportunities to get after someone or give someone a hard time.  Certain hormones even create a strong physical sensation when they really get mad.

These people are addicted to this hormone and the emotion of anger and have no place in church leadership.  It is important to be a person of peace.  If you find yourself constantly getting angry at others for little reasons, you might be addicted to anger.  Just like any other addict, you can actually build up a tolerance for this drug.  Once this happens, you will find it necessary to constantly become angrier in order to get the same euphoria.  This could end in a terrible way if you do not get deliverance from this addiction.

Most people learn to exploit by anger at a very early age.  Babies learn quickly to cry out in anger when they are not getting what they want.  They will use anger tantrums to control their parents who simply want to appease them.

These same people grow up believing that they can use anger to get their way all the time.  On the job, they will use anger to cause others to cave into their demands.  These people may not stomp their feet in the workplace or church office, but you know when they are mad and they will use this to control others.

Anger usually hurts those closest to you.  Family, friends, and close colleagues are usually hurt by people given to anger.  People outside your circle of influence will find humor in your outbursts, but those close to you will be damaged as they are usually the target of your outbursts of anger.  Anger is a stronghold that you can be delivered from.  Its power to hurt and damage must be controlled if you are going to be an encourager to those already beaten down by this world.