A Place Of Position - Articles | Preachit.org
We are currently working on our site. There may be a disruption of service today. 10/04/2022 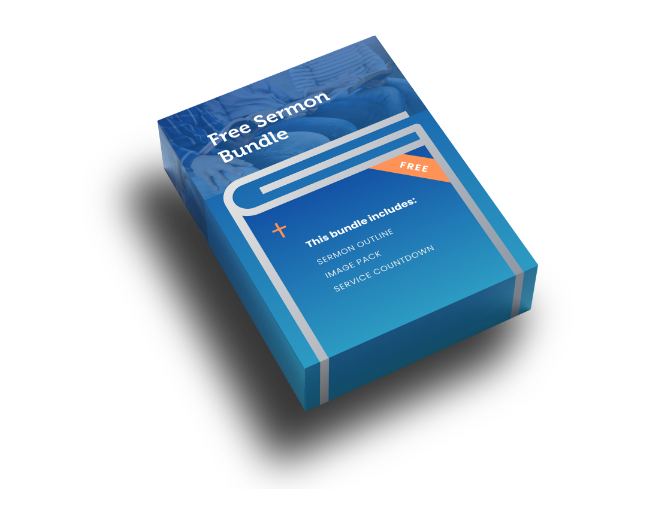 A Place Of Position 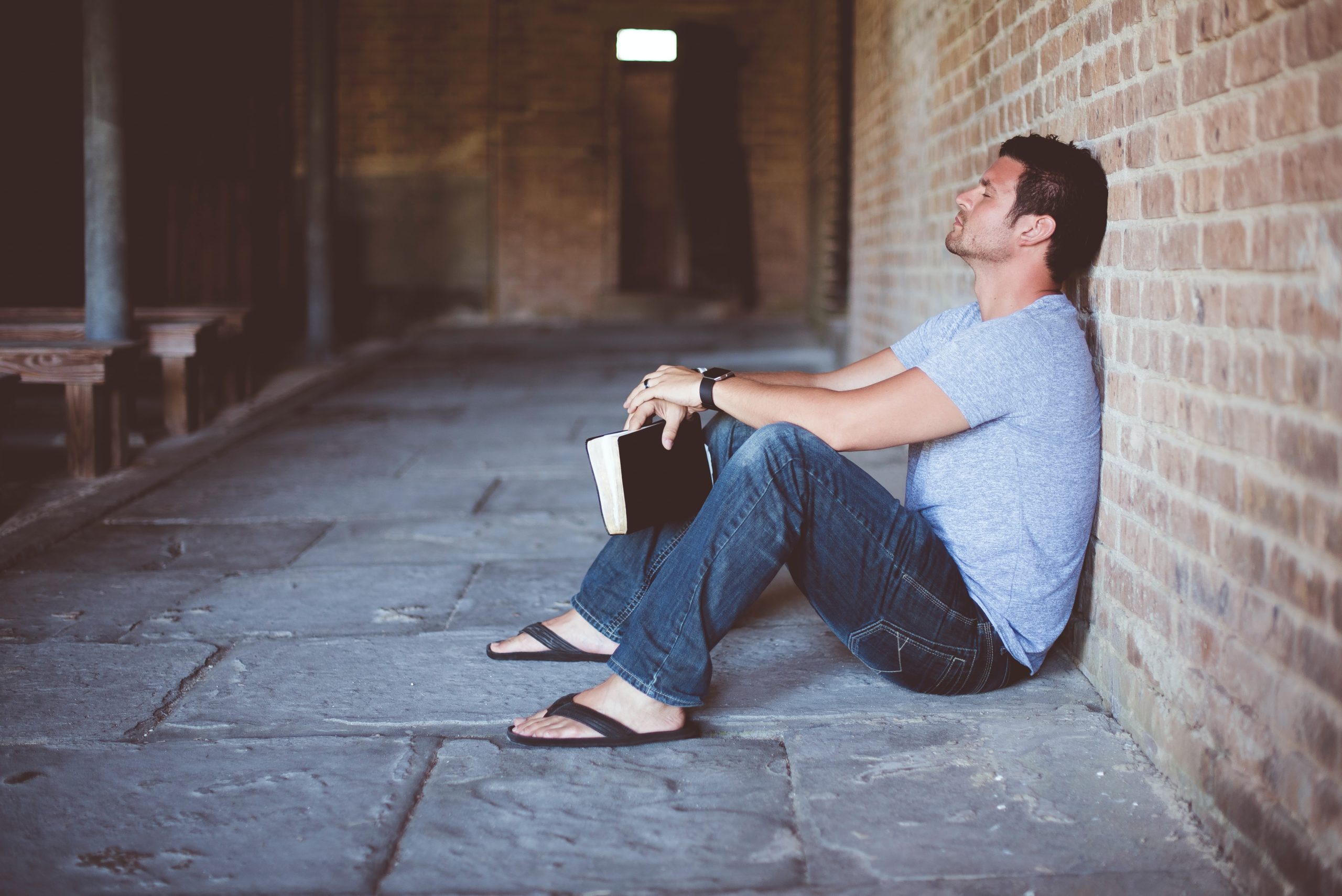 (Mat 20:20 KJV) Then came to him the mother of Zebedee’s children with her sons, worshipping him, and desiring a certain thing of him. And he said unto her, What wilt thou? She saith unto him, Grant that these my two sons may sit, the one on thy right hand, and the other on the left, in thy kingdom. But Jesus answered and said, Ye know not what ye ask. Are ye able to drink of the cup that I shall drink of, and to be baptized with the baptism that I am baptized with? They say unto him, We are able.And he saith unto them, Ye shall drink indeed of my cup, and be baptized with the baptism that I am baptized with: but to sit on my right hand, and on my left, is not mine to give, but it shall be given to them for whom it is prepared of my Father. And when the ten heard it, they were moved with indignation against the two brethren.But Jesus called them unto him, and said, Ye know that the princes of the Gentiles exercise dominion over them, and they that are great exercise authority upon them. But it shall not be so among you: but whosoever will be great among you, let him be your minister; And whosoever will be chief among you, let him be your servant: Even as the Son of man came not to be ministered unto, but to minister, and to give his life a ransom for many.

This woman’s only desire was that her two sons would receive a place of position.

Jesus turns to the young men and asks, “Ye know not what ye ask. Are ye able to drink of the cup that I shall drink of, and to be baptized with the baptism that I am baptized with?” People do not know the responsibility that comes with leadership. They have no idea the sleepless nights that comes with ministry.

Leadership within the church is viewed in some romantic sense. The fact of the matter is many are people worshipers. They fail to realize that this is God’s kingdom. The Scriptures tell us that he is a jealous God and He will not share his glory with anyone.

Some will do anything for position and the prestige that appears to come with it.

They want the title of an office without the work or obligation that comes with it. They are unqualified to do the job, or fill the office, but because they have been around longer than anyone else, they feel they deserve it. Even if their qualifications or lack of qualifications actually disqualifies them for the position.

Listen to what the scriptures say happened when the other 10 heard of their desire to short cut the road to leadership. (Mat 20:24 KJV) And when the ten heard it, they were moved with indignation against the two brethren. Can I say to you,people are not fooled by position seekers. They are not fooled by those who would short-cut the road to leadership. I’ll tell you why, it’s offensive.

One of the plagues of our fellowship and movement has been position seekers. People who want a pulpit, but don’t want to pick up a cross and carry it. They want to walk out of Bible College and right into a church running 2-3 hundred people.

These are people without passion. They are void of vision and understanding of God’s will. They hinder the revival of a church and a city because they used a relationship to gain their pastorate. But can I say to you, time will show everyone whether they really have a calling or not.

So you want to be a preacher?

So you want to be a preacher’s wife?

If God calls you to it, don’t you resist that calling,

Do you have any idea how many pastors and pastors wives have lost their minds under the weight of ministry? We look at them destroyed by sin and say, they were sinful that’s why they backslid. No, let me tell you something. I knew some of them before they took that office.

I want you to know something, there is a cup that has to be drank by those in church leadership. And if you’re thin skinned or don’t have resolve, you better stay real close to your pastor and the other ministers in the church. It might be better for you to find a place in the local church where you can work for God without having to take the full brunt of hardship and church discord when it comes.

Jesus said “Ye know not what ye ask.” In other words, He said “You don’t even know what you are talking about!”

Have you ever wondered why Jesus allowed himself to be nailed to that cross? Why would he allow Himself to be fastened to and nailed to that object of self sacrifice? My only answer is because He knew that if He was not nailed to it, He might at some point desire to get off of it. By getting off of it prematurely, He would not only destroy those he came to save, but his mission and purpose would never become fulfilled.

Can I ask you something? Are you nailed to a cross? If you are, you can rest assured you are not alone. Others hang on that same familiar tree. Some beside you, others in fields you would never want to go. Can I say something else? You hang in there! (No pun intended.) You have not been forsaken. You are God’s angel in that city. The struggles of ministry are nothing new. Jesus knew all too well the struggle of raising up a church. Stay close to Him. Search out what He did to endure. Find that place of Grace as He did where you can say, “Father forgive them for they know not what they do.”